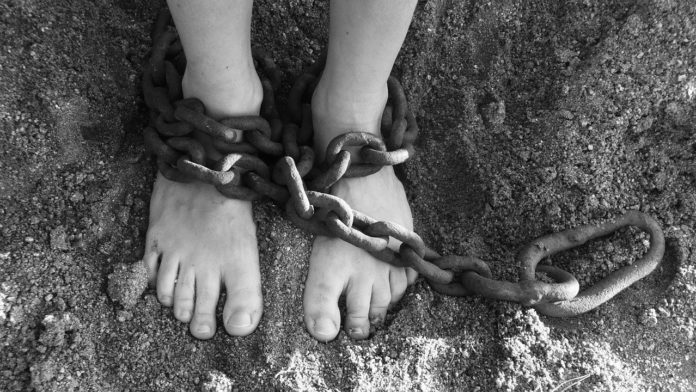 OKEx, a major cryptocurrency exchange suspended the cryptocurrency withdrawals across the globe on October 16. According to the official announcement, one of the private key holders is in the public security bureau custody. The announcement does not reveal the name of the keyholder and talks nothing about the nature of the investigation. However, two sources close to OKEx told Chinese media Caixin that the key holder under arrest is Xu Mingxing (Star Xu), founder of OKEx.

The official press release by OKEx states that the team has not been able to contact the key holder due to which they are unable to complete the withdrawal authorization. Interestingly, this partially corroborates with Caixin reports. These suggest that police detained Xu almost a week ago. Furthermore, the sources claim that Xu has not been active in workgroups for many days now.

According to Jay Hao, CEO OKEx, all operations other than withdrawal remain unaffected and funds are safe. He further added that the private key holder is being investigated for his personal issues and it has nothing to do with exchange operations. The exchange halted the withdrawals in order to protect user funds.

All your funds and assets are safe.

The investigation concerns a certain private key holder’s personal issue only. Further announcements will be made.

Twist in the story

An OKEx spokesperson told another news media that Star Xu is not connected with the exchange. According to Xu’s LinkedIn account, he is the CEO of OK Group which is a separate entity from OKEx.

A look at the chronology of exchange reveals that Star Xu founded OKEx in 2014 in China. Xu comes from a very strong programming background and has worked with tech giants like Yahoo and Alibaba.

Interestingly, this is not Xu’s first detention. On 11 September 2018, Shanghai police detained Xu in relation to a fraud conducted by project WFEEcoin. Allegedly, Xu was a WFEE shareholder and police released him after investigation.

As we continue to track his social media activities, we noticed that his account on Weibo has suddenly disappeared. Lots of questions remain unanswered but we cannot ignore the fact that if Xu has been in detention for a week how did OKEx process the withdrawals in the last 7 days. However, if they have some alternate mechanism to process withdrawals without a private key member what put a halt on it now?

For the latest updates from the crypto space, do check out our Altcoin Buzz YouTube channel.

NOIA recently released a roadmap update that covers the different activities carried out on the ...