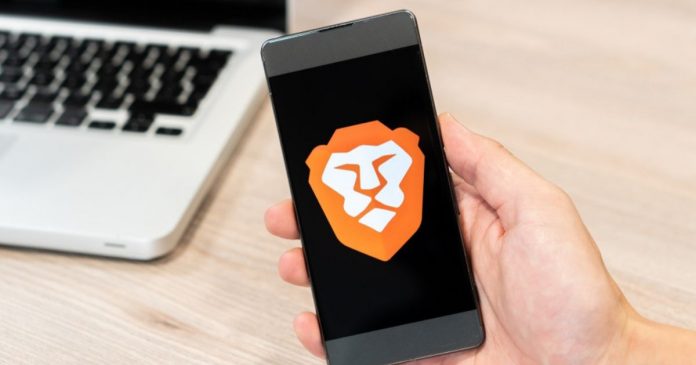 The Brave browser is now the top-rated browser in the Google Play Store.

The Brave browser, which is centered on privacy, has risen higher than other browsers and has become the top-rated browser listed on the Google Play Store. Even Google’s own Chrome is not up to the level of Brave, as the private-centric browser is noticeably edging out other browsers.

By receiving over 238,000 total reviews, the Brave browser is rated at 4.8 stars out of 5 and has soared above other browsers like Firefox and Chrome.

The rise of Brave

Brave was able to entice internet users by offering them rewards when they browse and view ads. The exciting facet about these rewards is that they are crypto-based, the Basic Attention Token (BAT). Other browsers make use of ad trackers to harvest user data, but Brave approached this differently and promotes privacy instead. 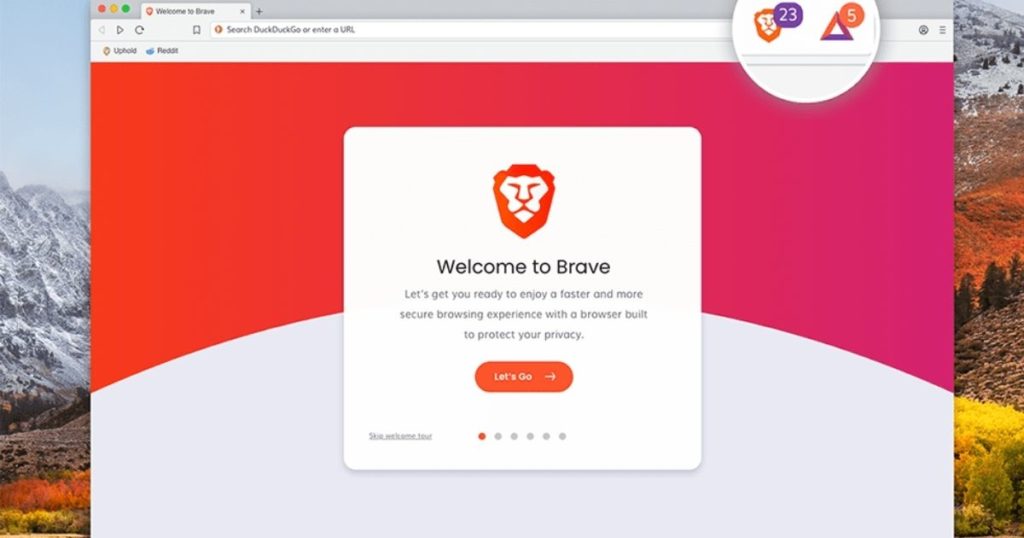 Through its policy to adopt data privacy, Brave has successfully attracted so many users. Statistics reveal that over 15 million users were active on Brave as of June 2020, barely eight months after its stable release. However, this rating comes shortly after Brave added extra privacy through adding Tor onion services to websites associated with Brave.

Last week, Brave added a new feature on the browser, which leverages on further privacy. As a means of promoting privacy, Brave gave access to websites by making use of Tor. Tor is open-source software that allows for anonymous communication. It is often used by those surfing the Darknet. By using Tor, Brave is now able to protect user data by blocking trackers.

Recent reports revealed that there have been some fake Chrome extensions around the net. These extensions have been used to monitor millions of users. For this reason, many private users have adopted Brave due to its focus on user privacy.

Before now, the Brave Browser unveiled the integration of the Binance widget across all desktop devices. This will enable Brave users to seamlessly access the exchange to buy, trade, and receive crypto assets directly on the new tab page.

On October 27, MicroStrategy announced its third-quarter 2020 financial results. At the very beginning of ...