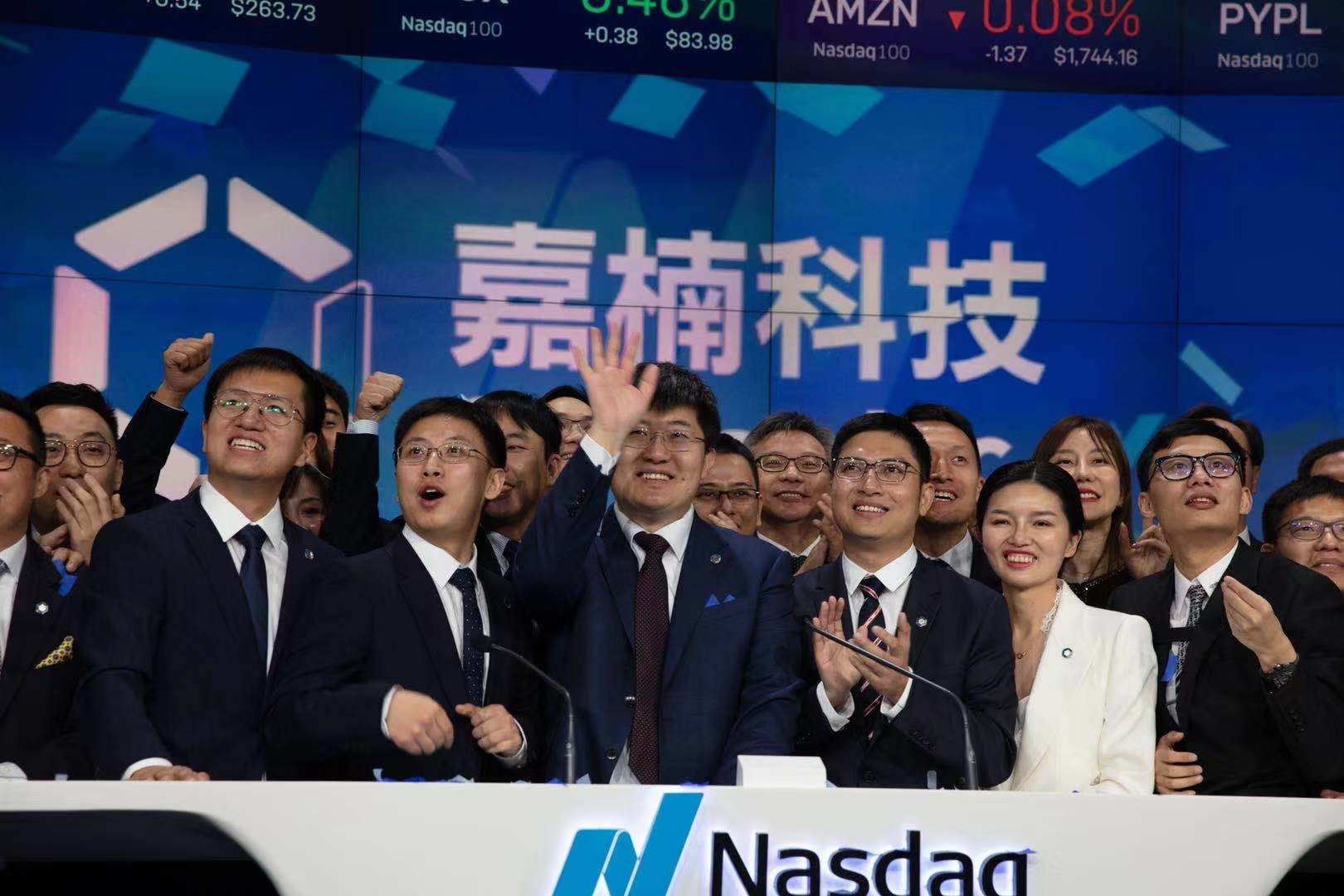 The Bitcoin miner maker Canaan Creative (NASDAQ: CAN) lately announced that five members of their board are leaving. As told, the terms of office of two directors, namely Jianping Kong and Qifeng Sun, expired on July 31, and three of its independent directors, namely Hong Zhang, Xiaohu Yang and Mei Luo, expired on August 1.

It is noteworthy that all the departing directors are not allowed to seek appointments nor participate in the elections of the board of directors after the expiration of their terms of office.

According to the news, recently, the founder Zhang Nangeng had come with some Canaan Creative executives from Beijing to Hangzhou, dismissed a number of managers of Hangzhou headquarter, took away the official seal and business license of the company, later that day, some employees called the police.

The same as Bitmain, the first NASDAQ listed Bitcoin miner maker Canaan Creative also built the VIE structure, the main body of the company set up in the Cayman Islands. According to some sources, there has been a power struggle in Canaan Creative, between Zhang’s Beijing office and Kong’s Hangzhou office.

In response to what happened in Hangzhou, Canaan Creative said that, “after the registration modification, the company is running normally, and all subsidiaries in China are headed by Zhang as the company’s executive director, general manager and legal representative”.

The power struggle in Canaan is not a single case. As the former industry dominant, BitMain technologies, who has released IPO prospectus in 2018 but with no progress, stuck in a Cayman Islands lawsuit between two founders. Its business is also badly affected.

While another rising star MicroBT’s founder suffered from the disaster behind bars. December 12, 2019, Shenzhen Nanshan Court announced that the criminal suspect Yang Zhenxing was arrested by the crime of official encroachment. Outpost OnChain confirmed the news with MicroBT at the first moment. 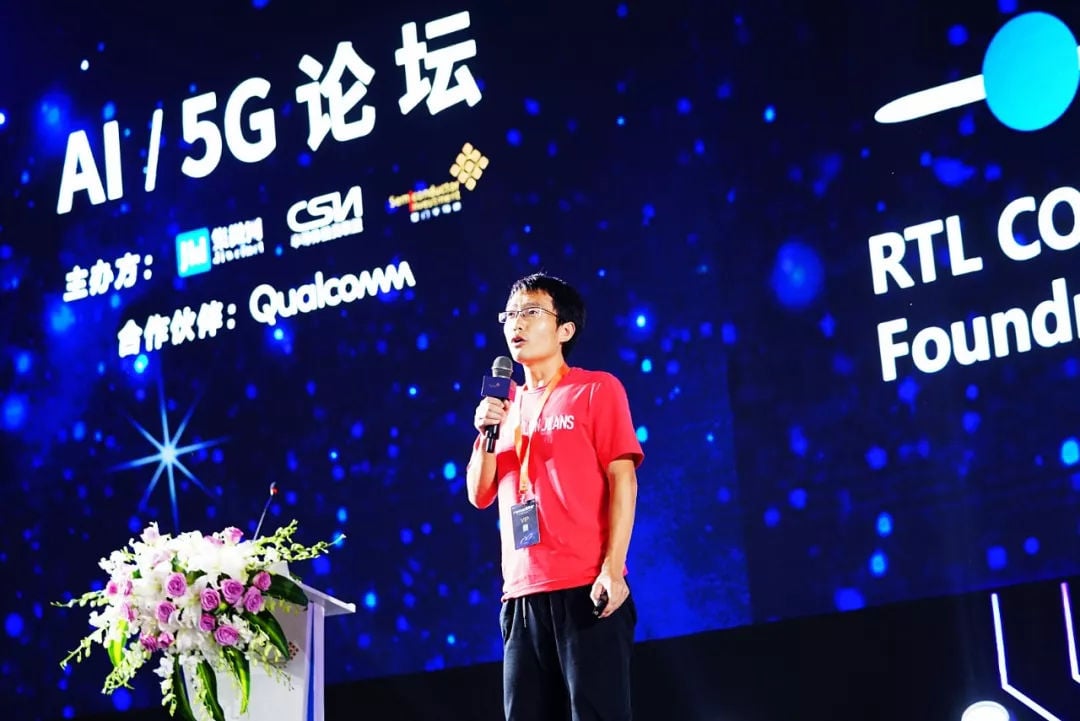 Dr. Yang was graduated from Tsinghua University, had been the former miner chip design supervisor in BitMain and worked for the mysterious miner maker ‘FriedCat’. He had designed so-called BE300 chip using a “full custom methodology”, the chip failed to go into mass production with the disappearance of FriedCat.

Yang disclosed the “Full Custom Methodology” to the founder of BitMain, Zhan Ketuan, which can significantly reduce the cost and power consumption of the chip. Yang worked part-time to help design the S7 miner (1385 chip) and the S9 miner (1385 chip) that made BitMain’s mining dominance possible.

In 2016, Yang left BitMain and built up Shenzhen MicroBT Electronic Technology Company. Subsequently, MicroBT released a number of high-performance crypto mining products, quickly squeezed into the market, which had shaken the market dominance of BitMain. Later on, BitMain launched a patent ownership and infringement dispute lawsuit against MicroBT.

However, a source said that there are some hidden facts behind Yang’s arrest. As the source acknowledged, during the end of 2019, the lawsuit between BitMain and MicroBT made significant progress, law enforcement officers from Beijing has come to Shenzhen to handle the case. Right at this point, as the chairman, general manager and the actual beneficiary of MicroBT, Yang arrested by a 100 thousands RMB worth embezzlement case. The case between BitMain suspended after that. The timeliness of the embezzlement case and the identity of the informer are worthy of considering.

Satoshi Nakamoto may not have imagined the emergence of ASIC chips when he published the Bitcoin white paper. The mining machine, a money-printing artifact, has created wealth for mining giants such as BitMain, MicroBT and Canaan Creative in just a few years. While the rapid accumulation of wealth, pathetic stories have also been staged, from the vanish of the FriedCat to the BitMain’s official seal wresting case. The road less traveled may not be the right path for everyone.