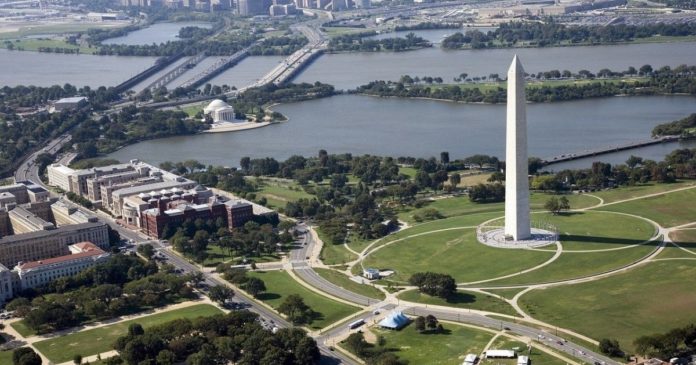 Federal Reserve Chairman Jerome Powell has stated that a central bank digital currency (CBDC) could improve the current payment system in the United States but that there also potential pitfalls to address as well.

Jerome Powell made this assertion during the International Monetary Fund (IMF) panel discussion on cross-border payments. According to him, the Federal Reserve’s interest has been drawn towards digital currency because of the potential to improve the U.S. payment system, stating, “it is this area that motivates our interest.”

The U.S. Federal Reserve chairman also noted that a CBDC could upgrade the country’s payment infrastructure, reach people who have historically been underserved by banks and lending institutions, and potentially enable cheaper and faster payment transactions.

He further noted that the Fed was open to partnering with private firms on improving the current payments system and CBDCs. He did emphasize that the Fed has currently not set any plan in motion towards launching one as “there’s a great deal of work yet to be done as well as extensive public consultation to be had with all stakeholders before making such a decision.”

According to Powell, there has been a recent surge in central banks’ interest in launching their own digital currencies. Central banks began researching CBDCs in earnest due to the actions of private companies, such as Facebook and their involvement in the Libra project. Last year, a number of U.S. banks told the Federal Reserve their fear that the Libra could create a “shadow banking” system that would displace the current one in place.

Powell noted that about 80% of central banks globally are currently attempting to establish a CBDC project. He, however, disclosed that the federal government is in no rush to issue one of its own.

“We do think it’s more important to get it right than to be first and getting it right means that we not only look at the potential benefits of a CBDC, but also the potential risks, and also recognize the important trade-offs that have to be thought through carefully,” Powell noted.

He further explained that before the Fed would unveil a CBDC, the risks and challenges the digital currency might pose must be solved. He noted, “Just to mention a few, I would mention the need to protect a CBDC from cyber attacks, counterfeiting and fraud, the question of how a CBDC would affect monetary policy and financial stability, and also how could a CBDC prevent illicit activity while also preserving user privacy and security.”

Other countries have been acting more vigorously in regards to CBDCs. The People’s Bank of China has noted that it intends to unveil the digital yuan before the 2022 Winter Olympics are slated to take place in Beijing.

Japan, Thailand, and several other Asian central bank have disclosed plans to launch a CBDC. Similarly, Timothy Lane, the deputy governor of the Bank of Canada, acknowledged that the bank is also researching CBDCs.

Powell says creating a CBDC now isn’t absolutely crucial due to the nature of the U.S. economy and the average person’s access to it. He notes, “Unlike some jurisdictions, here in the United States, we continue to see strong demand for cash. Moreover, we have robust and mature financial and banking sectors, and we have a highly banked population, so that many, although not all, already have access to the electronic payment system.”