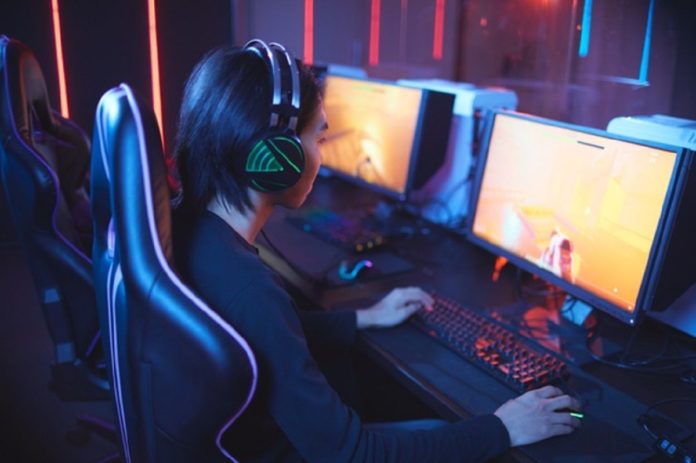 Blockchain game Age of Rust (AoR) powered by Enjin is primed to launch on 19 March 2021. According to the game developer SpacePirate, the Beta for Season 1 where players can win crypto bounties worth $1 Mn will become available for download on Steam soon. The Steam wishlist for the game is officially open and the players will have to hunt for the crypto bounties in the vast expanse of 250, 000 sq. km digital universe.

According to the SpacePirates official Medium channel, the players will have to explore 3 missions. The three missions are – abandoned space stations, ruins, and mysterious caverns in far away worlds. As the players progress, they will unlock puzzles and win blockchain rewards. Furthermore, every player will have an equal opportunity to win a 20 BTC bounty at the end of the three seasons. Moreover, there is an opportunity to win another 4 BTC and 370,000 Enjin Coins.

Destiny & fortune favor the adventurer. See our new trailer for Season 1 & add to your Wishlist on steam: https://t.co/9KNE77O4Bx

When Season 1 drops, the treasure hunt will be a continuation of SpacePirate Text Adventure released in January 2018 with a 4 BTC prize. Along with the 4 BTC from the text adventure, an additional 20 BTC will be included in the treasure hunt. Additionally, Season 1 will also have 3 CryptoSkull keys. These keys will have 10,000 Enjin coins inside them.

A player can join the Steam wishlist for the game and they will receive the notification once the game is available. Moreover, the players can download Age of Rust at a cost of $14.99 and explore a landscape of 250,000 sq. km. This download cost includes 40 hours of gameplay.

Furthermore, the players can play the basic games without any tokens. However, to play the basic game, they would need to link the Enjin wallet to the game. To get access to higher-level puzzles where higher rewards unlock is possible but it requires tokens. The tokens required are Mission Tokens and Rustbits. Moreover, 10 mission tokens are available in the Enjin Marketplace or Opensea.

A Beta with lot to offer

Age of Rust universe has been developed using the same tools that are used to develop AAA games like Call of Duty. Apart from that, it also comes with mini-games challenges that infuse tense action and mystery experience to the game. 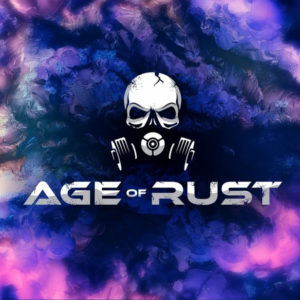 If a player owns an Enjin AoR MFT token, he can have early access to AoR Beta. Additionally, he and Origin token holders will have special level access in Season 3.

After being approved for use by the Japanese cryptocurrency exchange regulatory body, JVCEA, ENJ price has soared by over 76%. At the time of press, the ENJ token is trading close to $0.407 and is edging closer to its all-time high of $0.4646.

Here is why we believe Enjin (ENJ) is a project that holds massive potential.

Popular crypto fintech Crypto.com offers yet another opportunity for its users to earn rewards. This ...