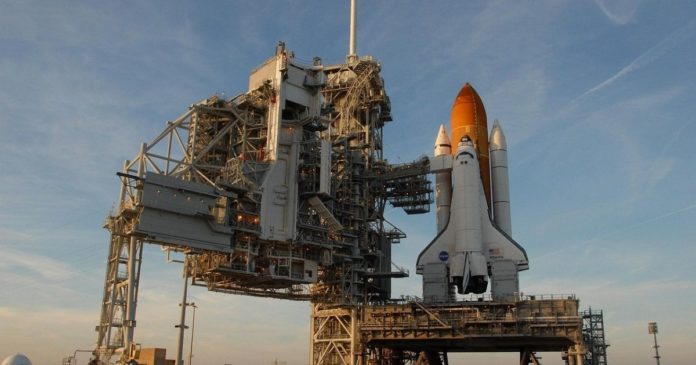 World-renowned audit firm Quantstamp has recently disclosed that the launch of the long-awaited ETH 2.0 update is near.

The audit firm released these details following an audit of Teku, the Ethereum 2.0 client that is being developed by ConsenSys.

With the extraordinary rise in DeFi protocols and ETH serving as a major blockchain for most of these protocols, the network has come under trying times. Gas fees are at an all-time high, the network is generally slow, and there is a host of other scalability issues. The proposed ETH 2.0 protocol is expected to put an end to these issues. According to the ETH community, there’s no better time to launch the protocol than now.

According to Adam Cochran, the protocol deposit contract has been postponed to November 6, 2020.

We were expecting a launch today and late last night in an interview we find out it’s been pushed back by two weeks, the primary reason being a newer less-tested cryptography library.

Ben Edgington, one of Ethereum’s developers, also confirmed the completed Teku audit. He also disclosed that judging from the results of the audit, ETH 2.0 was ready to go live. Popular developer Afri Schoedon also shared the same thoughts. He also pointed out that the Teku audit results were a clear indication of ETH launch readiness.

Also, this:
> Quantstamp made several findings, noting that the [Teku] codebase was “of the highest quality.”

Several aspects of ETH client Teku was audited by Quantstamp. The audit majorly involved Teku’s consensus requirements, code maintenance, penalty and reward mechanism, etc. Though signs are pointing towards the imminent launch of the protocol, Eddington advises that users should be wary of sending ETH to random contracts. They should instead wait patiently for the official launch announcement. 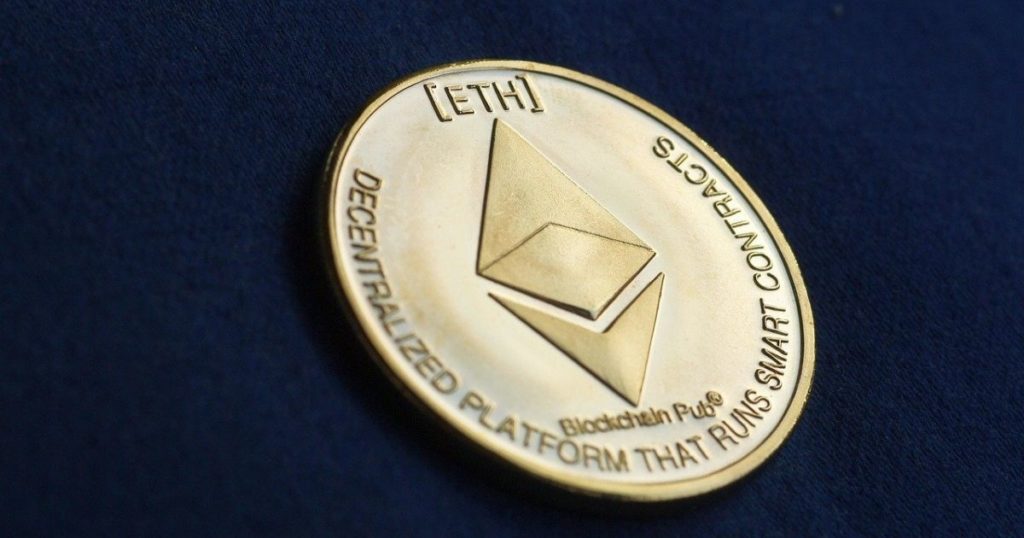 The deposit contract was supposed to go live on October 23, 2020. However, a few last-minute updates resulted in its postponement. Cochran’s publication disclosed that the launch has been moved forward by two weeks. The postponement was blamed on the need for a “newer less-tested cryptography library.”

Find out more about the proposed ETH 2.0 launch on the Altcoin Buzz YouTube channel.