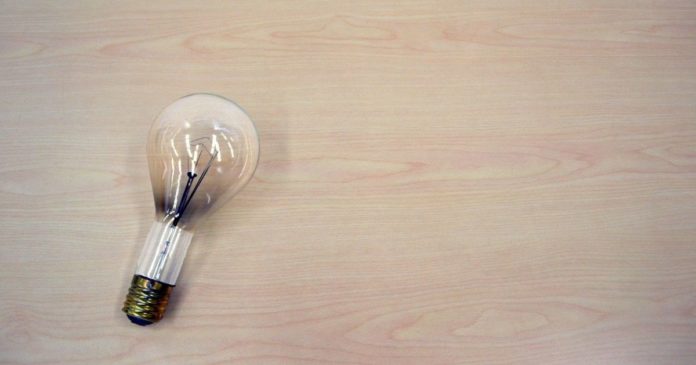 On the 11th of November, the Infura status page stated that, “We are currently experiencing a service outage for our Ethereum Mainnet API. Our on-call team is investigating and working to restore service functionality.”

The challenge experienced by Infura led to a delay in price feeds of ether (ETH). ERC-20 tokens of some services were also affected by the service outage.

As a result of the outage, crypto exchanges, such as Binance and Bithumb, disabled withdrawals of ETH and ERC-20 tokens. Infura is the default service provider for MetaMask, and the Ethereum Wallet is also affected by the outage.

After six hours, Infura was able to resolve the issue. The platform later released a post-mortem of the service outage.

Several investigations were carried out to ascertain the cause of the outage. According to Binance CEO Changpeng “CZ” Zhao, there might have been a possible Ethereum chain split at block 11234873. At the time of the service outage, he said, “Etherscan and Blockchair are showing two different chains and data after this block. We’re resolving now but have temporarily closed withdrawals”.

As the investigation continued, Nikita Zhavoronkov, the lead developer at Blockchair, took to a Twitter thread to analyze the issue. According to him, a chain split starting from block 11234873 resulted as developers made a change to the code. As service providers such as Infura and Blockchair didn’t upgrade their nodes, they got stuck in service. His tweet reads, “Technically, that was an unannounced hard fork. Something similar happened to #Bitcoin 7 years ago when there was a database upgrade…Fix: upgrade geth and run debug.setHead(11234872).”

Note that in running a full Ethereum node, Geth is a tool that can be used.

At 11:23 UTC on November 11, Infura revealed that the cause of the outage had been traced to different components that have encountered “a critical consensus bug at block 11234873.”

“This affected several Geth versions including 1.9.9 and 1.9.13. Components running 1.9.19 and later were unaffected. A full post-mortem will be completed and shared after the incident is resolved,” said Infura.

At 14:42 UTC on November 11, Infura had resolved the issue and normal operations resumed on the site.

Before now, PayPal announced the release of a new service that allows users to engage with cryptocurrency.