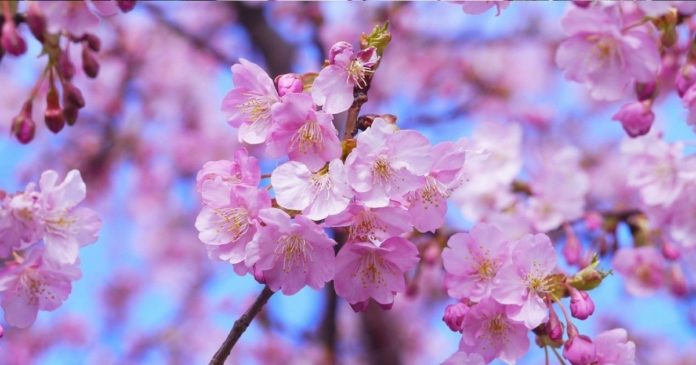 According to Chosun, a South Korean newspaper, Line Corporation will help central banks who want to produce digital currencies through the use of its own CBDC platform. These digital currencies will be customized and will be supported by the benefits of blockchain technology, which include adaptability and strength.

Also, the LINE spokesperson has noted that important Asian countries have started conversations with the platform about this new product. However, the identities of those countries were not revealed.

Additionally, with the outlet, businesses and developers can concentrate on making a better UX for their clients rather than having to focus on the technical areas of blockchain and security.

In addition, the development platform wants corporations to be able to introduce blockchain technology effortlessly. 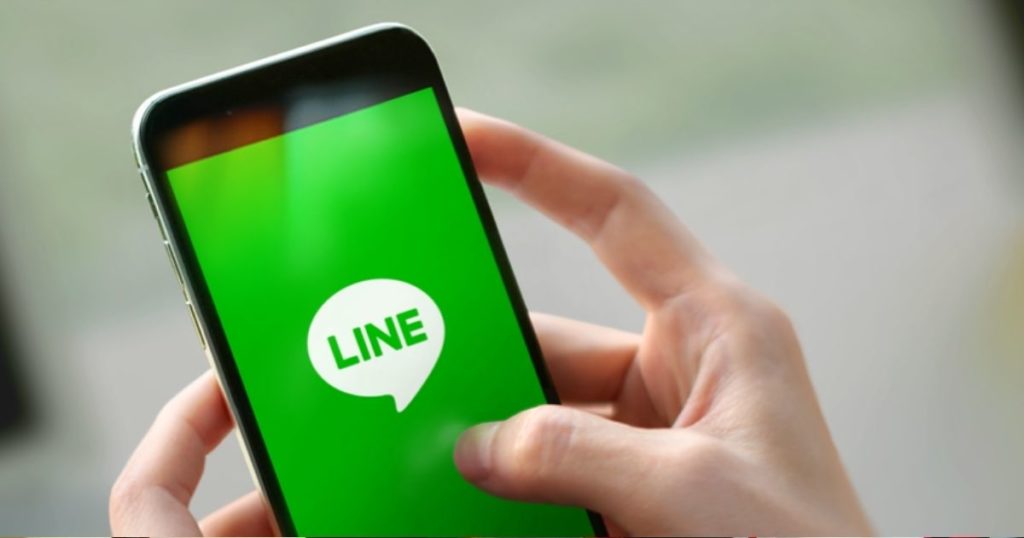 In a similar development, not long ago, Mastercard introduced a platform that permits central banks to examine how an intended CBDC would perform when it is eventually launched.

The virtual testing setting can mimic the allocation, distribution, and trade of CBDCs between banks, financial service providers, and end-consumers purchasing everyday goods and services.

They can further assess compatibilities with existing payment rails, such as payment cards.

Similarly, the popular messaging app has launched a messenger-based banking platform in Thailand. This launch was done in collaboration with one of the biggest banks in the country. According to LINE, the new platform will be supervised by a joint venture created from Line Financial Asia and Thai bank Kasikornbank.

The firm disclosed that it focuses on bringing easy banking services to the 47 million people who are using the Line application in Thailand.

Notably, the corporation intends to introduce the messenger-based banking service in other Asian countries, such as Japan, Taiwan, and Indonesia in the near future.

A Japan-based subsidiary of South Korean company Navel, the LINE Corporation features the massively popular LINE messaging app as its foundation. The corporation’s business involves improving and operating a broad range of mobile-first services, including communication, entertainment, and advertising. It also operates new industries in fintech, AI, and others.

It aims to draw people around the world closer to each other through communication and services. LINE Corporation is one of the many messaging apps that have attempted to develop blockchain technology and issue their own native tokens.